Two Golden awards to our projects from the SAP Turkey Quality Awards!

At the 2017 SAP Quality Awards, accepted as one of the most prestigious awards of the business and technology world and is organized every year, two projects we realized were awarded the Golden award at the same time. 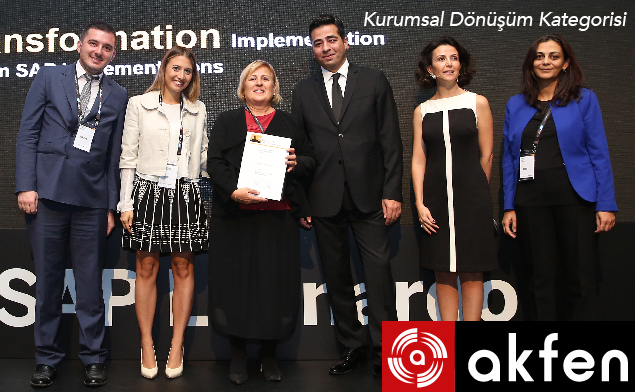 The projects, which won the first place at the SAP 2017 Quality Awards realized by SAP Turkey to award the successful works and business results within the year, will represent Turkey against the first prize winners of 17 countries at the SAP EMEA Quality Awards. The results will be announced on April 11, 2018.

In the SAP Quality Awards, the institutions that simplify their complex technical and business processes and manage such effectively with software and business applications and achieve perfection in implementation are taken into assessment. Criteria such as technology applications that create a difference, the benefit acquired, cost, speed and the added value provided are taken into consideration.

All Solutions
Go to Top