We are realizing one of the biggest public SAP projects of Turkey for Metro İstanbul A.Ş. 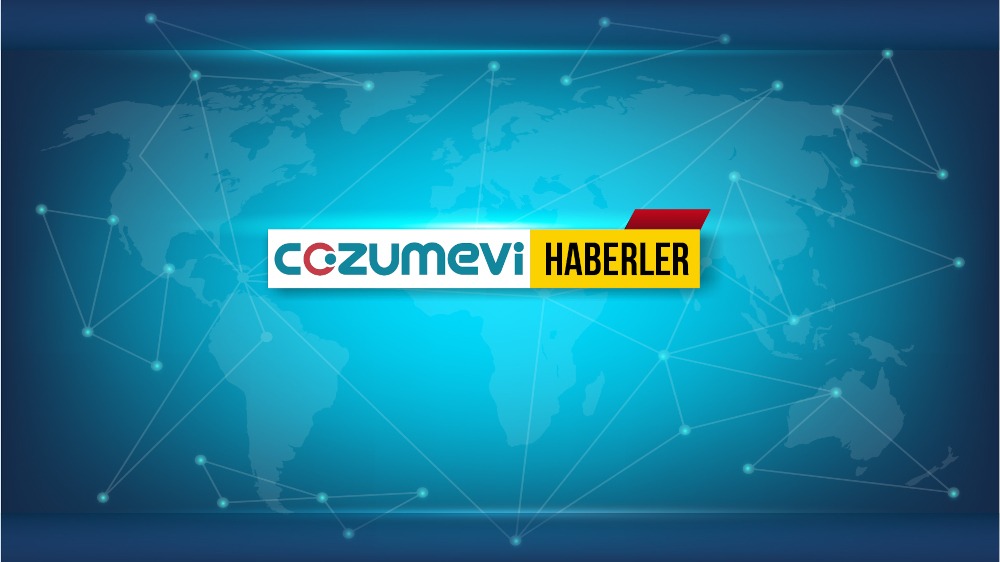 The Metro Corporate Software Solutions Adaptation Project we are realizing for Metro İstanbul A.Ş. Has begun to be prepared using SAP S/4HANA 1610. In the project, which is one of the biggest public SAP projects to be realized in Turkey, numerous new products/modules such as Syclo RM, EWM and MRS will be carried into effect.

The project will be performed in two phases. In the first phase in the most intense one and contain integration with 14 SAP modules including SAP PM (Plant Maintenance) Maintenance Management module as well as PDKS, Vehicle Identification System, Banking Integrations, MS Outlook Calendar integration and Project Management Programs. It also contains new products such as Syclo IM, Syclo WM, LAM as well as e-invoice, e-archive, e-ledger, SRM (Advanced Procurement) applications and document management with OT.

The second phase of the project contains modules/products such as SLM, VIM, PPM, QM, EHS, MRS and Syclo RM as well as CO-PA (Profitability Analysis), BPC (Budget Planning), SSM (Strategy Management). In addition to this, performance management, training management and employment on SAP’s HR Cloud Solution SuccessFactors is positioned at phase two. The external system integrations that will be realized in the second phase will be SCADA, ENYS and PLM, 2D & 3D integrations.

When the project is completed, benefits such as Metro İstanbul A.Ş. Departments being able to work in integration with each other, standardization, the minimizing of human errors, ensuring sustainability, traceability and transparency, creating corporate memory, decision making anywhere and anytime with mobile solution map and management of approval processes and the reduction of the costs.

All Solutions
Go to Top